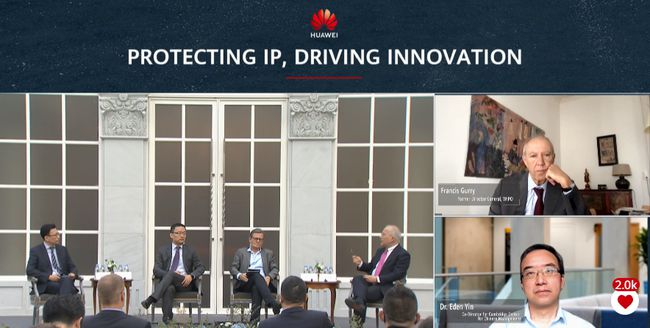 What impact will this move have on the 5G industry? In the increasingly fierce international competition in science and technology, what kind of signals are being released? Shenzhen Satellite TV conducted a relevant interview with Mr. Zhang Quanwen, the executive vice president of Shenzhen Patent Association and chairman of Zhongyi Intellectual Property.


In a report by Shenzhen TV's "Shenzhen News", Mr. Zhang Quanwen said that patent fees are a common industry practice. This time Huawei’s 5G mobile phone patent rate standards have been disclosed to make it more open and transparent. The use of fees to protect innovation will promote enterprises’ innovation. Investment in research and development to further promote the development of science and technology.
On the same day, the "Evening Report" column of Shenzhen Satellite TV also conducted a video online interview with Mr. Zhang Quanwen on this matter.

In this era of competitiveness with technological innovation, the value created by patents will become greater and greater. The success of Huawei's 5G comes from its long-term independent innovation and R&D investment. This time, the official start of collecting related patent fees can be said to be Domestic enterprises fought a "first battle." my country has now proposed a development strategy to promote the transformation of domestic intellectual property rights to high-quality. It is foreseeable that China's "patent era" is gradually coming!